How to Improve the Boiling Dryer to Achieve Greater Benefits? 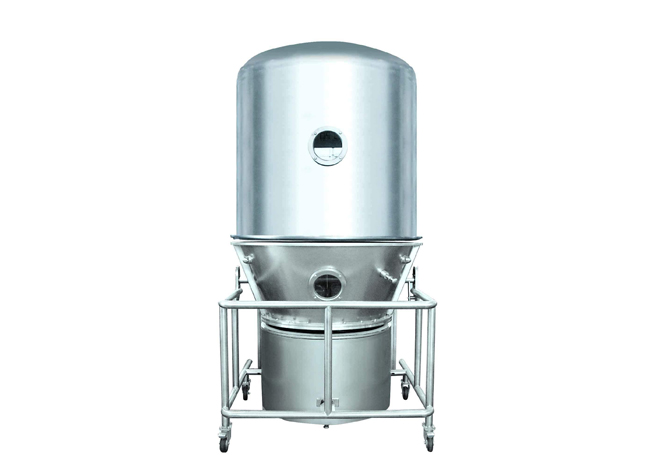 Boiling dryer is a common drying equipment, widely used in traditional Chinese medicine, food and other fields.However, in actual operation, some customers have reported that the boiling dryer has a large loss of heat energy and high difficulty in dust removal, and the automatic temperature control system of the boiling dryer is controlled by the original instrument and relay. The system has a large difference in the upper and lower limit of the equipment's heating temperature in the process of use, which is not conducive to production and other problems.So, how should solve this kind of problem, ensure the equipment energy saving, stable operation, to achieve greater benefits?

Improve the efficiency of thermal energy

The following measures can be taken to achieve good energy saving effect: strengthen the sealing effect of equipment.The original hopper of the boiling dryer is connected with the equipment body by plane flange, and the sealing effect is poor.Heat loss can be greatly reduced by adding insulation layer to heat exchanger shell.

Improve the collecting and dusting device

The boiling dryer realizes the shaking and vibration of the collecting bag through the reciprocating motion of the cylinder to achieve the dust removal effect. The cloth bag is made of anti-static and non-fiber shedding cloth, and the collecting bag is in the form of integral hoisting.The filter bag is connected by clamp connection, and the sling is made of rigid material that is not easy to deform, which can effectively prolong the service life of the dust collecting device and reduce maintenance.

The operating parameters of the boiling dryer are mainly set by the experience of the operator, but it can be completely intelligent and the process parameters can also be traced, which puts forward higher requirements on the electrical control system of the equipment.In the electrical control system, a series of devices such as the detection of temperature, pressure, pressure difference and operation time are needed to obtain the basic data, which are transmitted and stored into the touch screen through the transmitter. The touch screen will store and analyze the data, and then develop an appropriate process route to realize intelligent control.