There are various dosage forms of drugs commonly used in daily life, such as tablets, capsules, granules, oral liquids...

Capsules refer to a type of solid preparations filled in hollow capsules or sealed in soft capsule shells after drugs or supplementary materials. They can be divided into hard capsules, soft capsules, sustained-release capsules, controlled-release capsules, enteric-coated capsules, etc. . The main material of the capsule shell is gelatin, plant cellulose and its derivatives, which will slowly dissolve after entering the human body. The use of capsules to wrap the medicine can not only cover up the bad smell of the medicine, avoid the influence of moisture, air, and light, improve the stability of the medicine, but also ensure that the medicine is released at an appropriate time for diagnosis and treatment purposes.

The History of Capsules

As early as 1500 AD, the first capsule appeared in Egypt. At that time, there was no machine like tablet pressing machine. The Egyptians packed medicines that were not easy to collect and take into capsules that could be dissolved in the stomach. But this kind of capsule is just a closed pill with a certain space inside. It was not until 1846 that the two-piece hard capsule that is now common was invented.

The tablet press appeared in 1840, and tablets were born. Pills are of course simpler and more direct than "drug + shell", but capsules continue to be retained because of their irreplaceable effect. 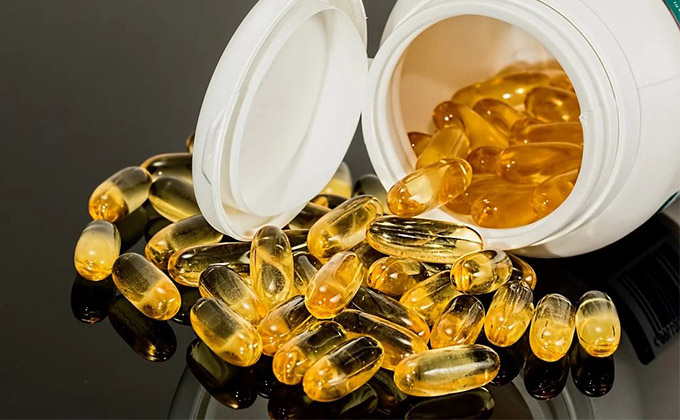 1. Capsules can mask the bad smell of medicines and improve the stability of medicines. The medicine is packed in the capsule shell and can be isolated from the outside, avoiding the influence of light and air moisture, and has a certain masking protection and stabilizing effect on the medicine.

2. The drug can take effect quickly in the body. The drug is filled in capsules in powder or granular form. Compared with dosage forms such as tablets and pills, there is no mechanical pressure influence during preparation, and it can be quickly dispersed, dissolved and absorbed in the gastrointestinal tract.

3. The liquid medicine can be made into a solid dosage form, such as a soft capsule, which is convenient to take and carry.

4. It can delay or locate the release of drugs. The medicine is made into granules or pellets, and suitable coating materials are selected according to the needs and filled into capsules to make the medicine have a sustained-release effect. Enteric-coated capsules can position the drug to be released in the small intestine. There are also controlled-release capsules that can release drugs slowly and at a constant rate in a prescribed medium.

Although the capsule solves the problem of premature dissolution of the medicine in the mouth, how to solve the problem that it dissolves too quickly in the stomach?

Enteric-coated capsules often use methacrylic acid copolymer and methacrylate copolymer, commonly known as acrylic resin. This resin is like a timing "alarm clock" installed on the capsule. It can control the release time and position of the active ingredients, so that the capsule will not melt until exposed to an alkaline environment, so the acid in the stomach can’t dissolve the capsule, and the drug will not work until the intestine.

However, successfully reaching the targeted organs is only the first step. To make the medicine in the capsule last effective, it depends on the small pills in the capsule. These small pills all have the same core that contains the drug, and they look the same, but in fact they are not exactly the same. The difference lies in the "clothes" worn outside their core. The composition of this layer of clothing is usually some organic matter with very large molecules, evenly wrapped around the core of the pellets. After the capsule is dissolved, this layer of "clothing" will slowly dissolve in the digestive tract until it disappears completely, exposing the core part. The pill will release the drug only after the core part is exposed.

If the "clothing" is made thicker, it will take more time to dissolve and the release of the drug will be delayed. If the thickness of the "clothes" is properly controlled, the medicine in the pill can be released when needed.

Thick coating layer can delay the release time of the drug, but it cannot increase the time for the drug to take effect. Even if it is possible to let the medicine take effect after 12 hours, it cannot make the effect last 12 hours. In order to solve this problem, people usually divide the small pills in sustained-release capsules into several groups and let them wear clothes of different thicknesses. 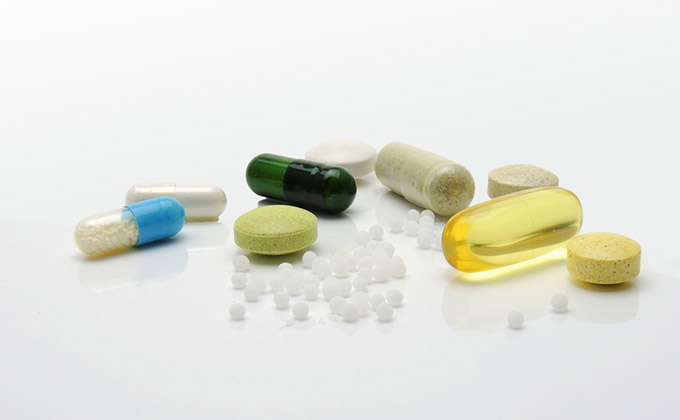 Suppose these small pills are divided into three groups. The first group is a quick-release pill without coating, the drug in this group of pill can be released immediately. The second group is a small medium-release pill, which is wrapped with a thinner coating, and the drug release rate is slower. The third group is slow-release small pills, with the thickest coating layer and the slowest release of drugs.

Pack these three groups of small pills into capsules. When the capsule is swallowed, the capsule shell first dissolves in the digestive tract, and then the quick-release pill starts to release the drug. The released drug is absorbed into the body by the gastrointestinal tract, and the drug concentration in the body gradually rises. After a while, the concentration of the drug in the body will be sufficient to produce a drug effect. At the same time, the drugs entering the body will also be metabolized and gradually excreted from the body, so the concentration of the drug starts to gradually decrease after rising. At this time, the coating layer of the medium-release pill just dissolves almost, and it also joins the ranks of drug release. When the drug concentration provided by the medium-release pill began to drop again, the slow-release pill took its place again.

After the cooperation of the three groups, the drug concentration can be maintained at a stable level for a relatively long time. In this way, sustained-release capsules remain effective for a long time.

In addition to sustained-release capsules, there are many technologies that can control the rate and time of drug release. The application of these technologies not only makes the use of drugs more convenient, but also makes the treatment effect more stable.

Next article：Hard Gelatin Capsule Filling Machine Made in China